In November 2015, Statesville Haunted Prison headlined the Legendary Haunt Tour, an annual event that takes place in a different region of the USA each year, touring haunted attractions that are considered truly “Legendary”. The Zombie Army was both excited and humbled at the overwhelmingly positive response from hundreds of their mentors and peers in the haunted house industry, and used the feedback they received as the foundation for Statesville’s 2016 updates. Watch as the crew guts entire sections of both Statesville and City of the Dead so they can make things better and, of course, SCARIER for 2016! 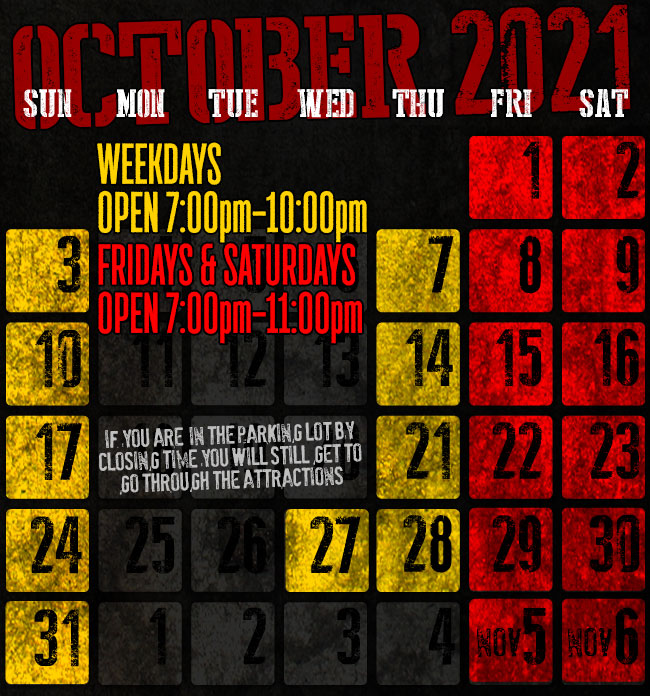 If you are in the parking lot by closing time you will still get to go through the attractions!

Sign up for a chance to win FREE tickets! 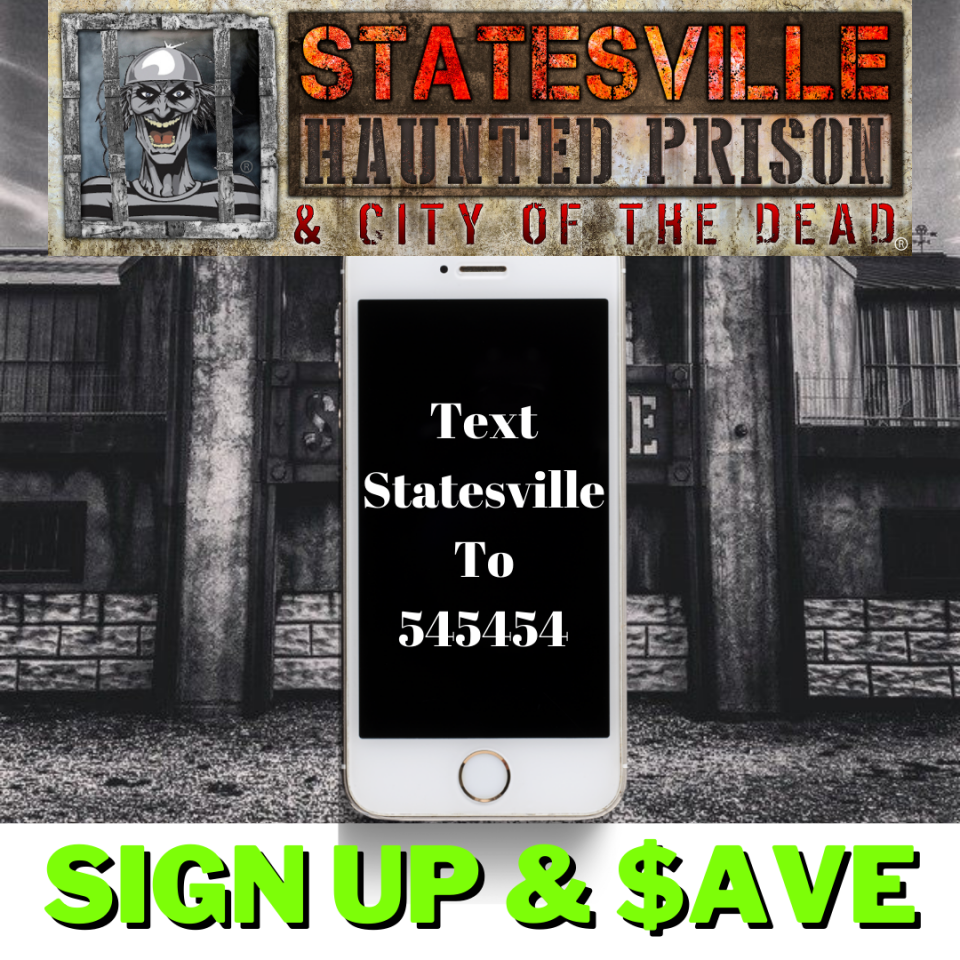 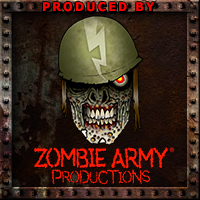